Skip to content
Moritz is a Writer/Director of animated films. His short films (including URS, Father, Amen!) were screened and awarded at numerous festivals worldwide.

After his studies at Filmakademie Baden-Wuerttemberg and Gobelins, l’Ècole de l’image he moved to Berlin where he founded the animation company studioNICE in 2012. Together with his team he’s working on commissioned projects and independent productions.

He’s an Alumnus of Animation Sans FrontiËres ASF (MEDIA) and Berlinale Talents. Besides his work as a director he also serves as a jury member at various international film festivals and is giving lectures on animation.

Upon completion of his Media-Design studies he worked in several Post-Production companies as a CG Generalist.

Amongst other things he was essentially involved in redesigning RTL news formats, creating large format animations for the Opening Ceremony of the Olympic Games in Beijing and the recreation of “Grippostad” penguin commercials in form of cg character animations.

Dejan marks the year 1990 as the start of his professional career. He has worked on feature, television and in advertising as an animator, designer, Cinematographer and art director.

He is well known for his extensive technical knowledge and passion in analog projection. He often consults in this field for arthouse cinemas and museums.

Marc began his career in broadcast radio and transitioned to animation in 2005. As a production manager he has worked on 2D, CG and Stop-Motion and live action productions for TV, cinema and advertisement.

He has also produced documentaries for Spiegel Wissen and the childrens quiz show Spielegalaxie on Nickelodeon as well as apps childrens books.

Technology has always been a key component of Marc‘s work. He has constantly improved his competence in this field focusing on digital production networks and infrastructure.

Dieter has been in film production since 1992. He has worked on numerous 2D and CG animated series and feature productions as a line producer and production manager.

He has gained additional experience from his work on theater and live action productions, including Roman Polanski’s acclaimed feature film “The Pianist“.

He has been invited to lecture at the Film University Babelsberg KONRAD WOLF in Potsdam-Babelsberg, Lucerne University of Applied Sciences and Arts and the Games Academy Berlin on  production planning, budgeting and film management.

Vicco has been Pug-lic Relations Officer* since his first appearance at studioNICE as a puppy in 2013 where he started as a part time *PRO.

After (undisclosed) years as a K9 Detective and undercover agent he decided to focus on crossmedia productions.

He serves as inspiration for projects and front end manager in most of our customer related topics.

His healthy appetite is one of a kind and only exceeded by his solid sleep and subwoofer-like snoring-abilities.

Vicco is currently writing his autobiography “Memoirs of a Puggy” and works self-sacrificing as a voluntary sausage sommelier. 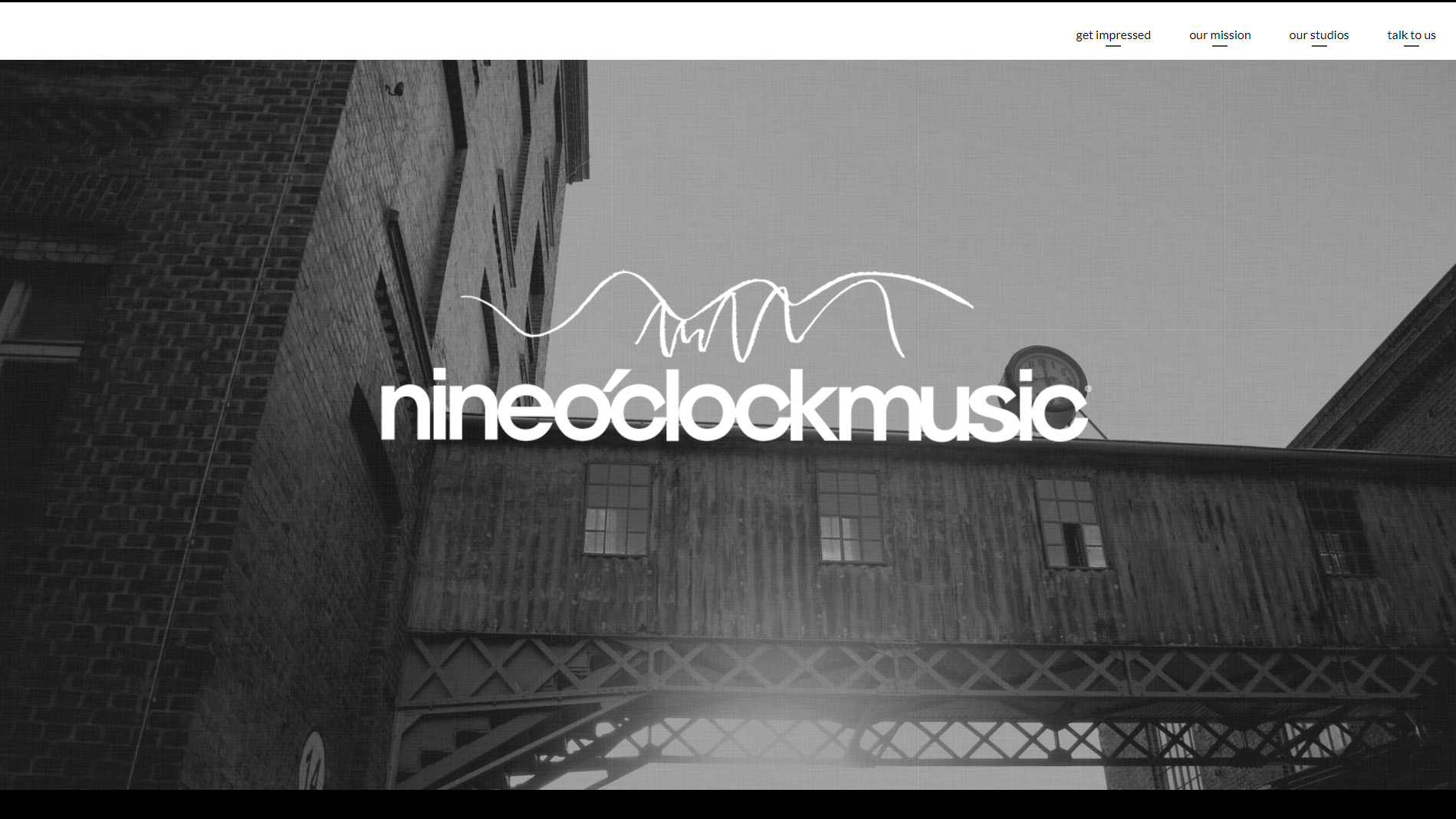 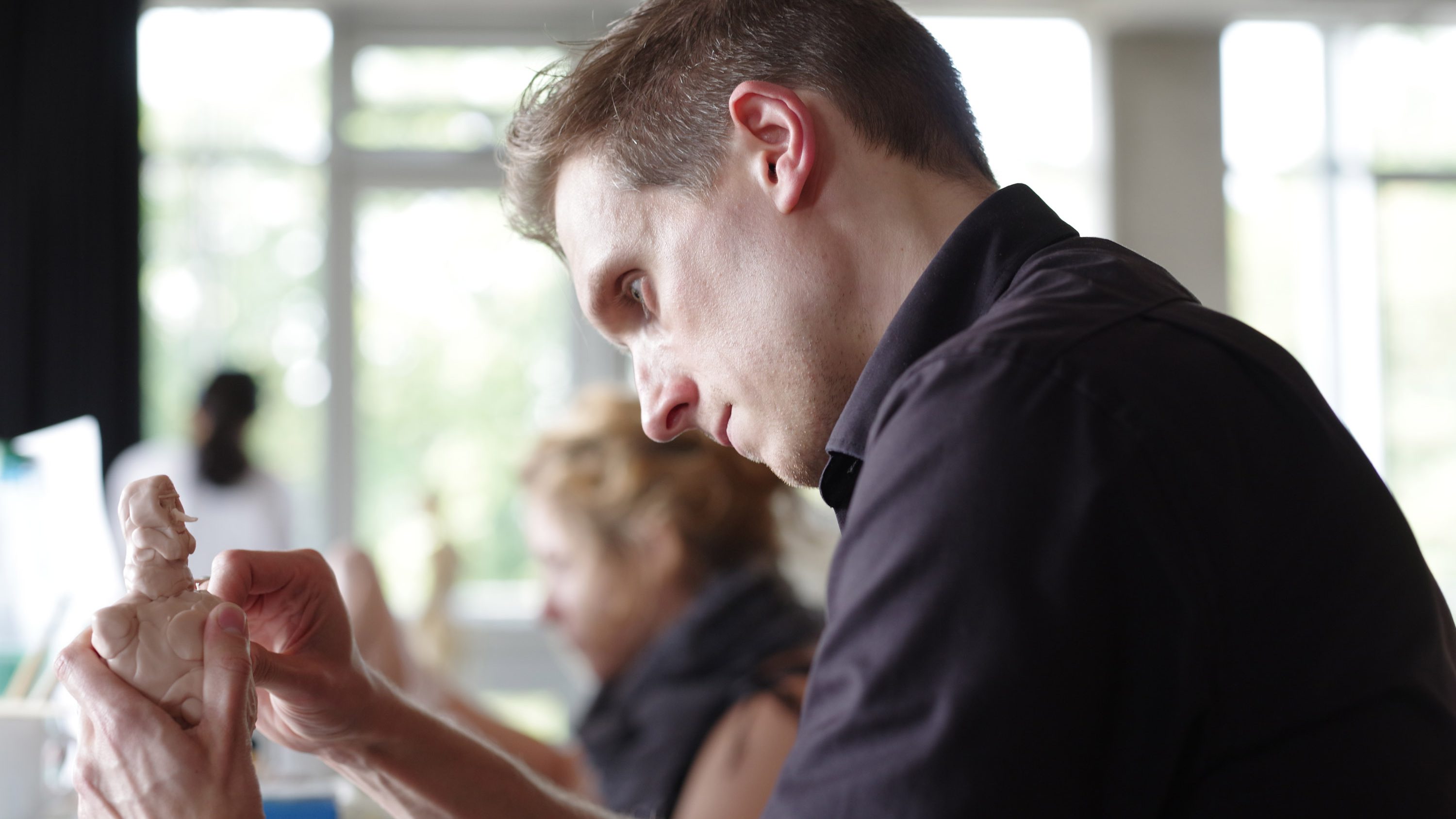 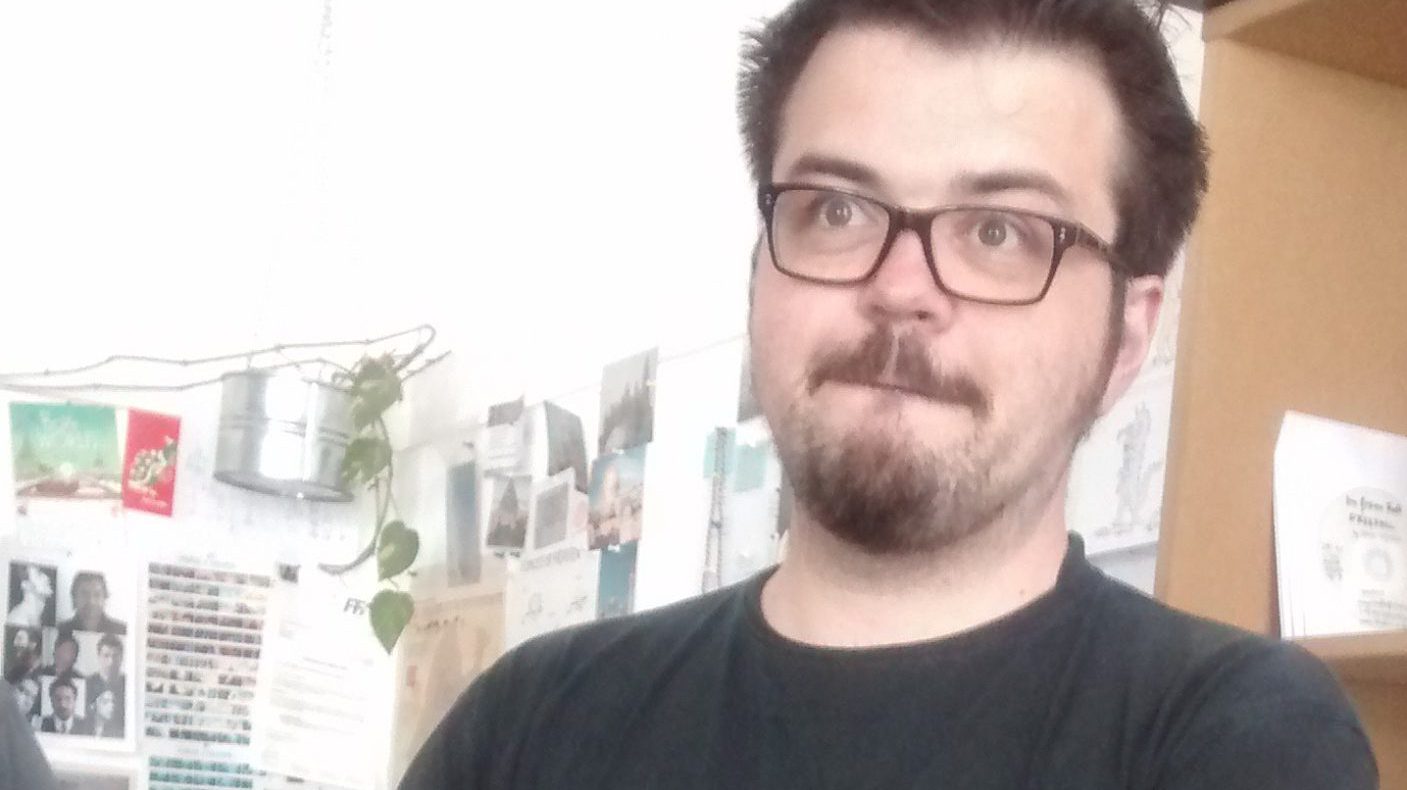 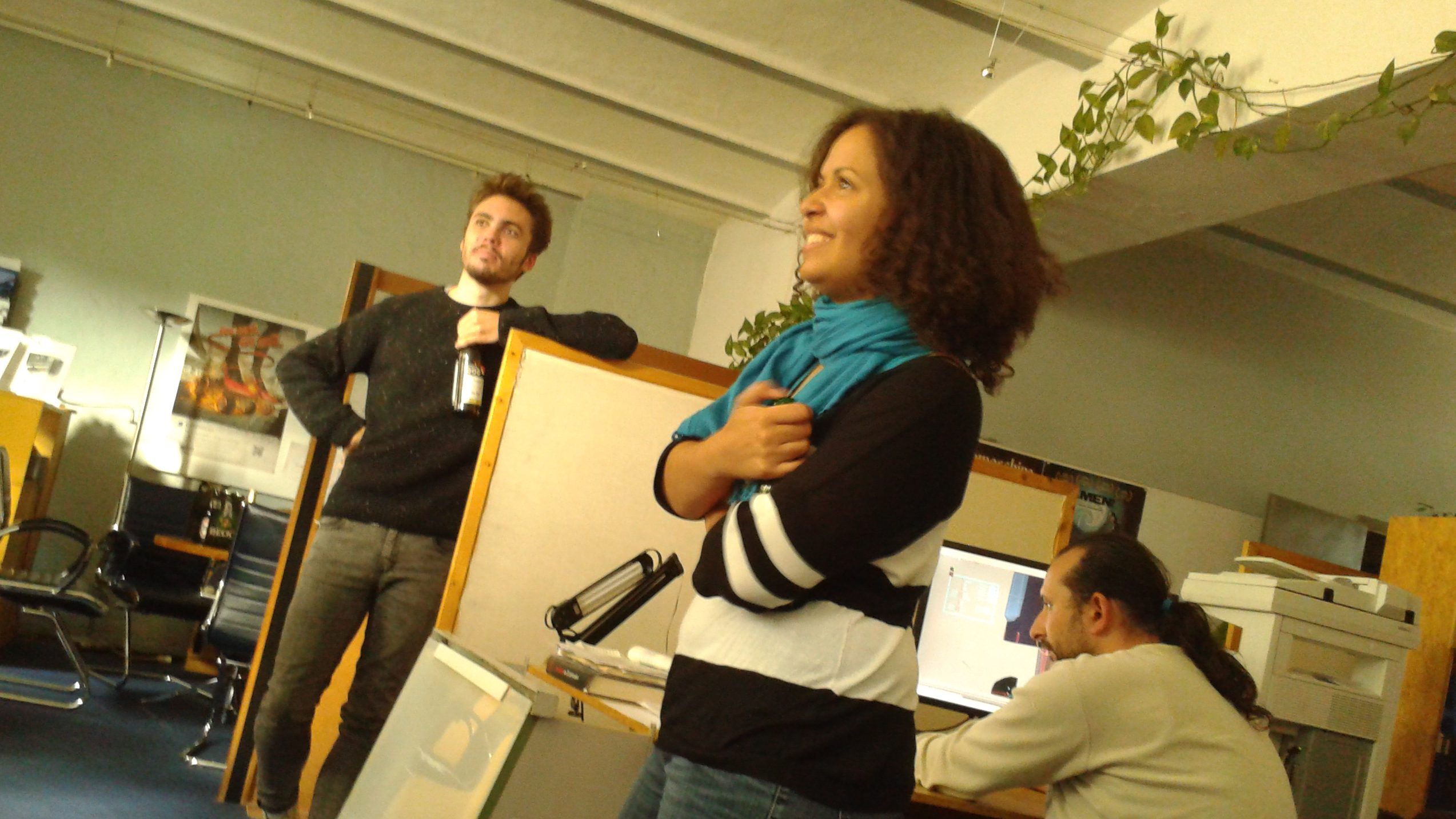 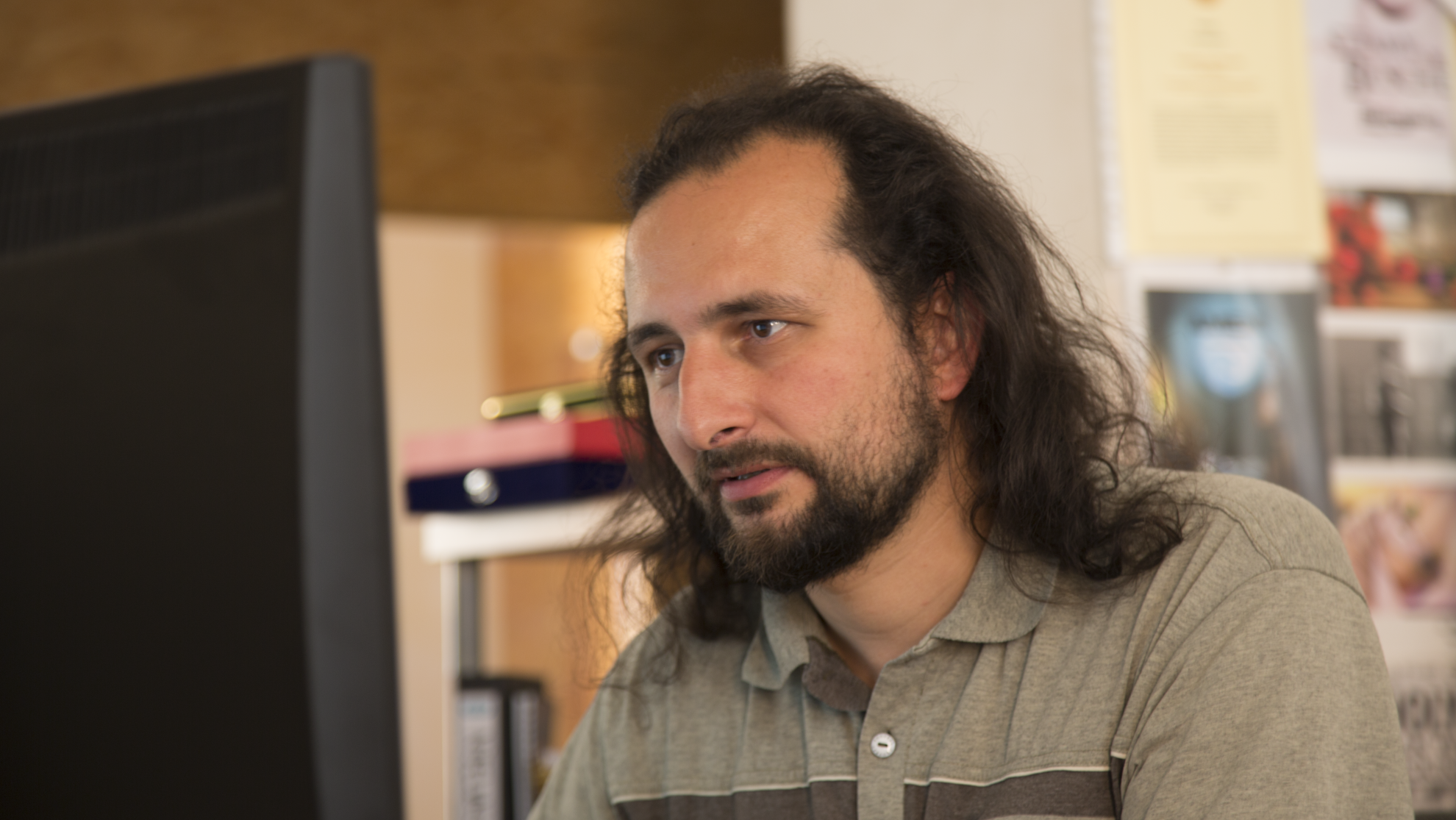 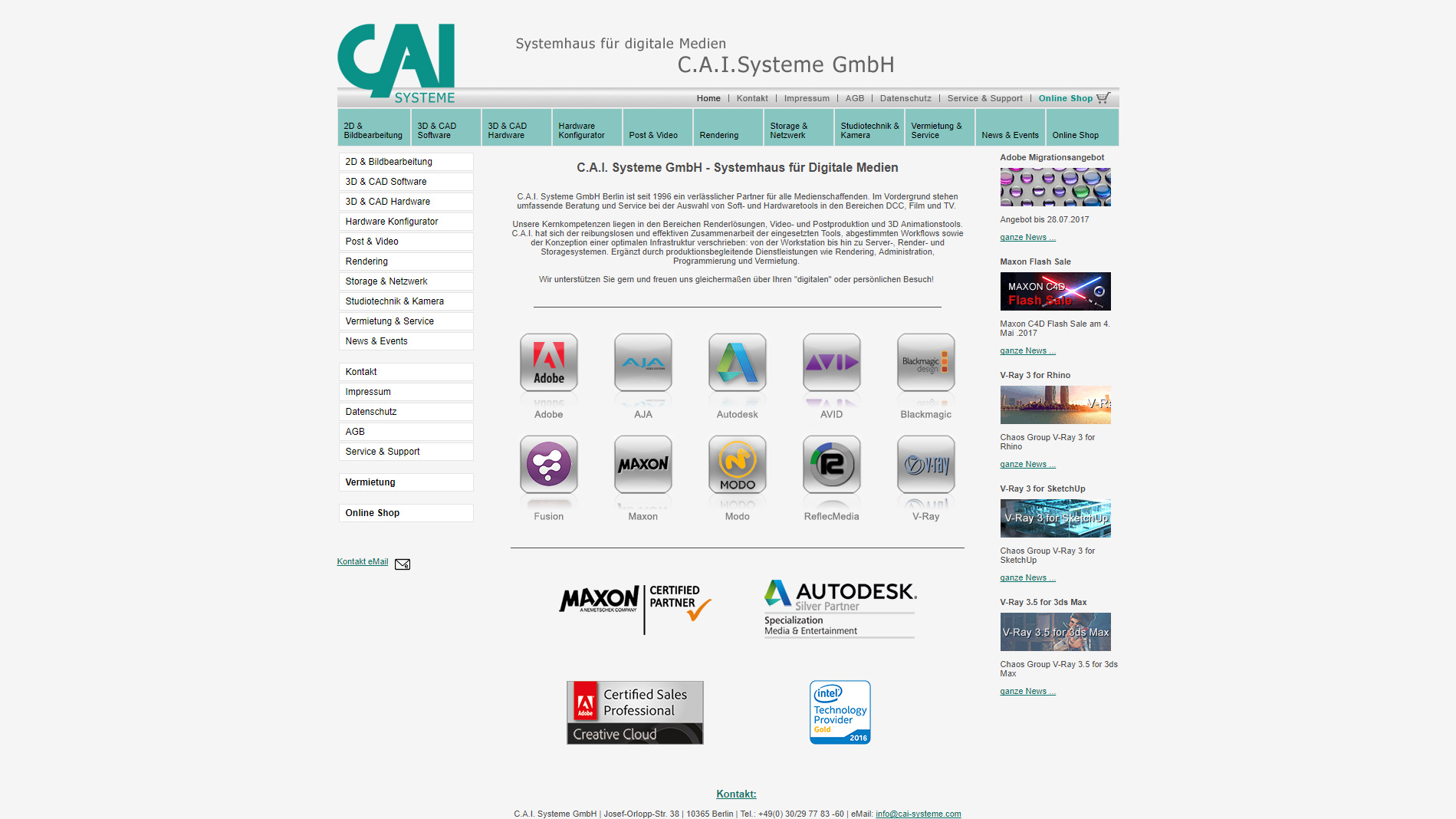 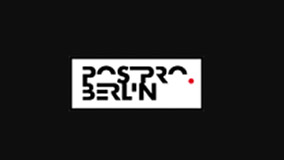