We create and animate your 3D character according to your wishes, eg. a charming mascot, a chatty anchorman or maybe a cute animal sidekick. There are endless possibilities. Our specialty are stylised characters and expressive figures. We offer the whole package from designing a character collaboratively with you, over 3d modelling, rigging, texturing and rendering. We also provide workflows for export to realtime uses like Virtual Reality and Games. Have a look at some work samples we did in the past.

This 3d animation was concepted at W.F.P. and designed, animated and rendered at studioNICE. Production time from concept to broadcast copy were intense 14 days…

Joining forces with agency Betriebskultur studioNICE brought a new superhero to life! “Super-T” features all positive aspects of the Toyopearl, a product of the japanese Tosoh Corporation. Our design was applied to animated clips, company brochures and other promotion material.

Made as a brand-embassador for sealing-technology studioNICE created the Trelleborg-Hero and his assistant the super-fairy. In a web-series they promote in an entertaining way what advances can be expected from brandproducts.

With our collegues from Xailabs we created and animated character mascots for McDonald’s. Those colourful fellows were exported to Unity Realtime Engine and could be played via Kinect Motion Capture technology: 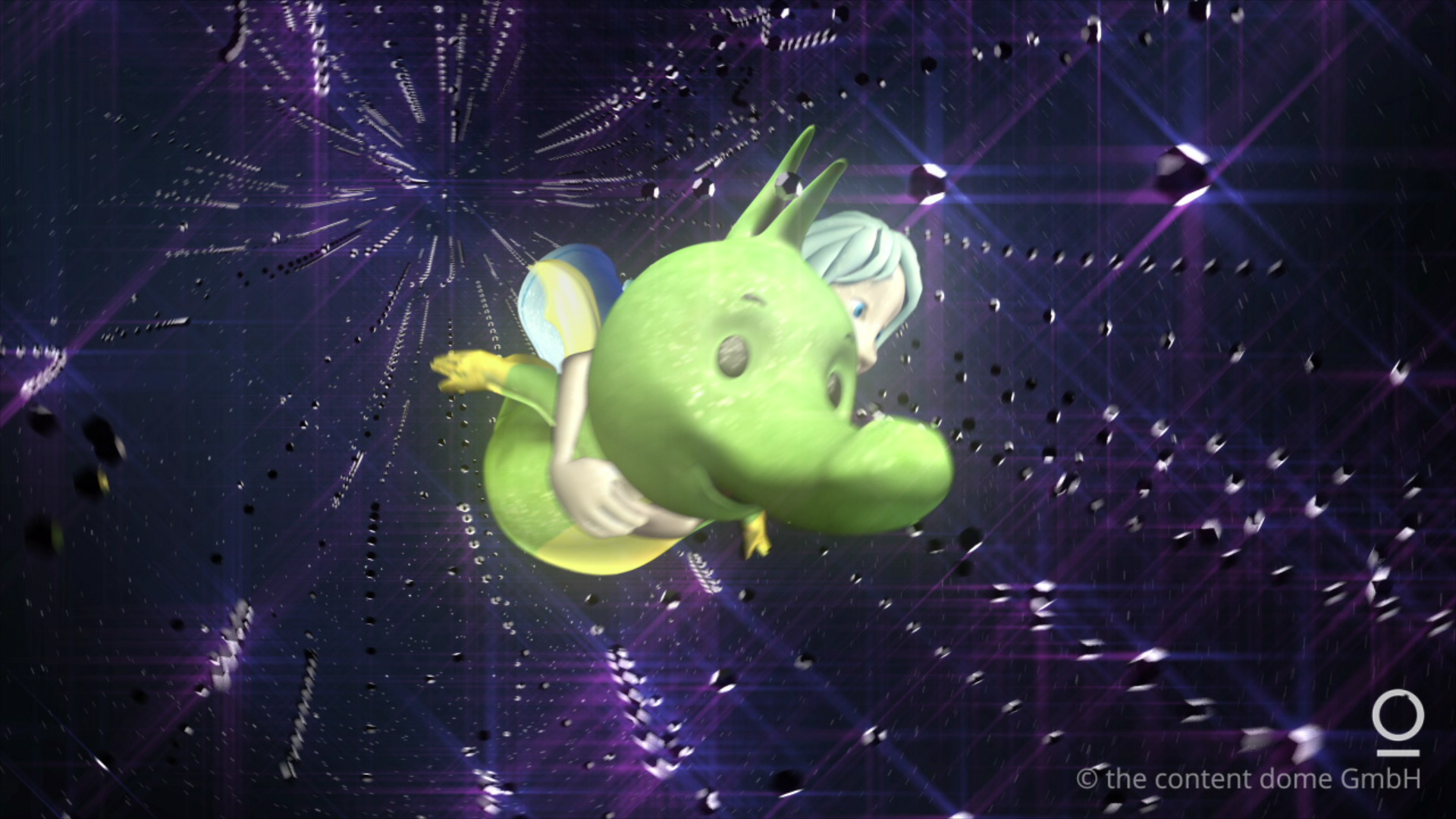 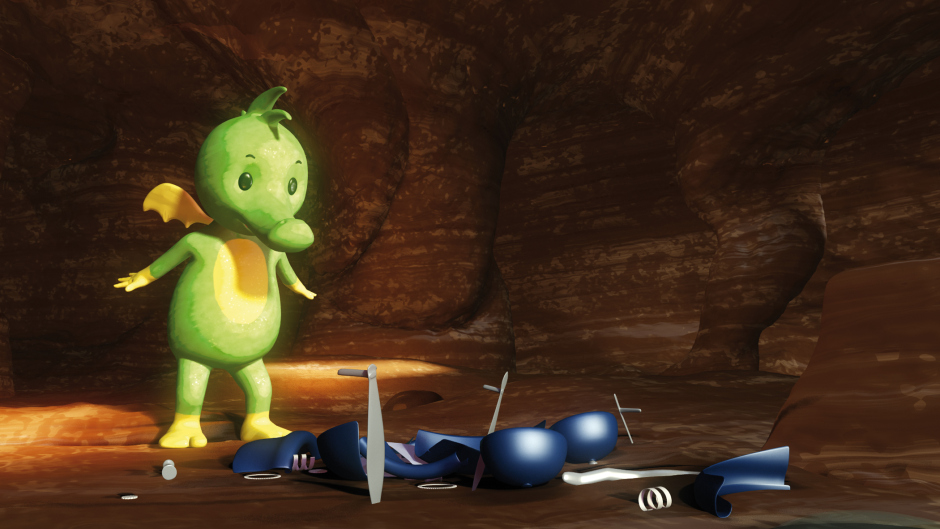 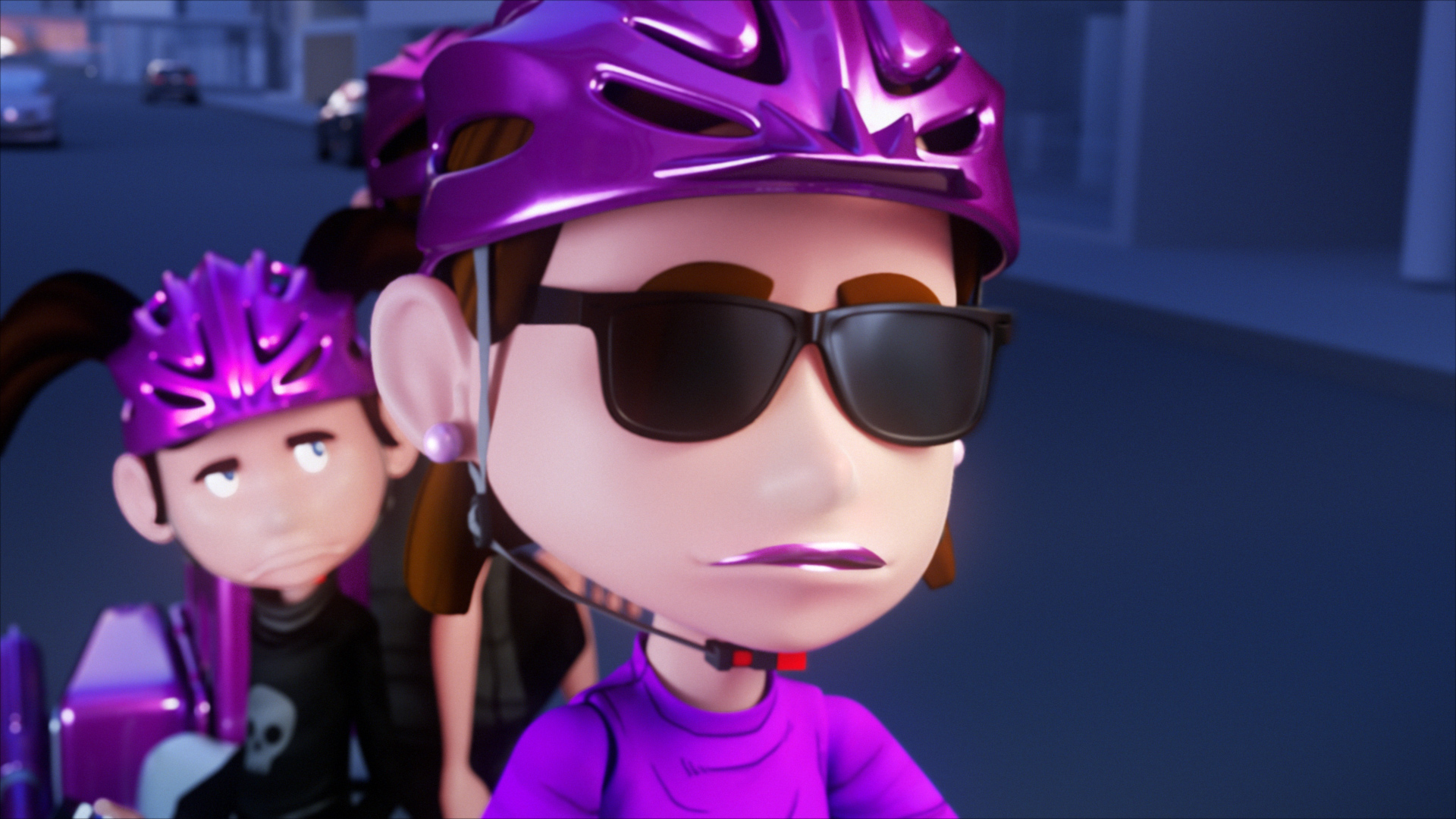 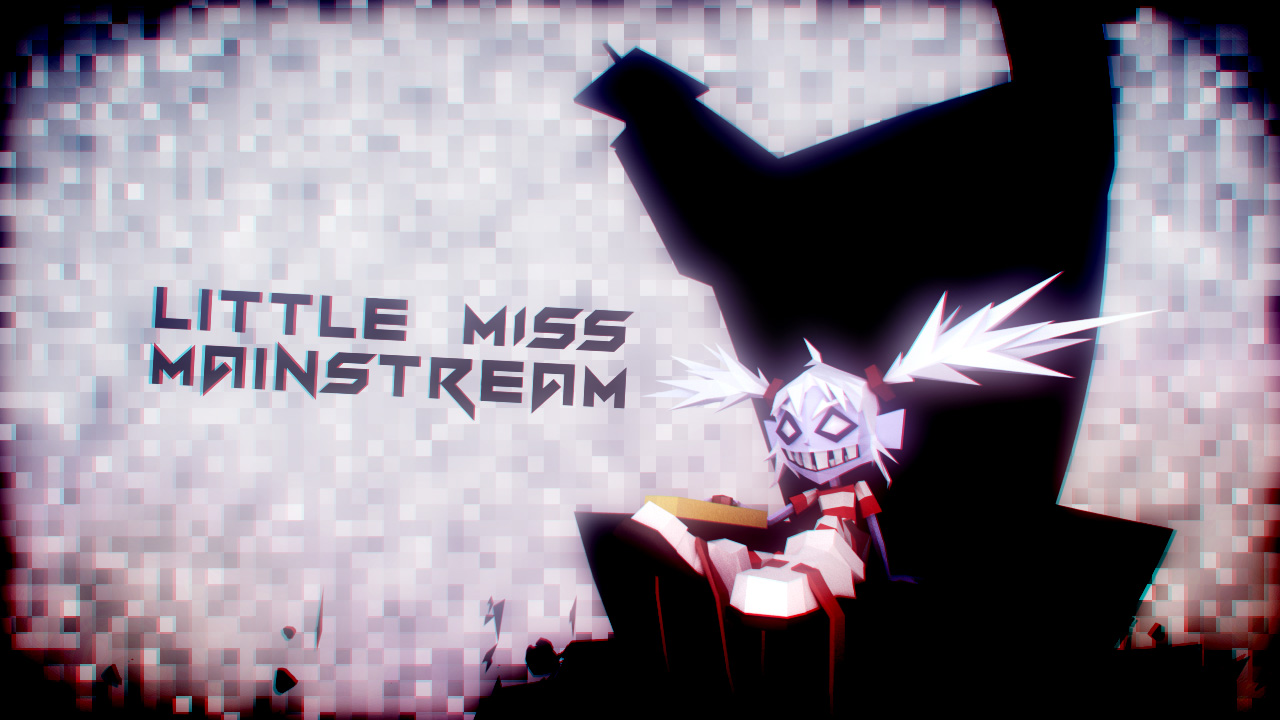 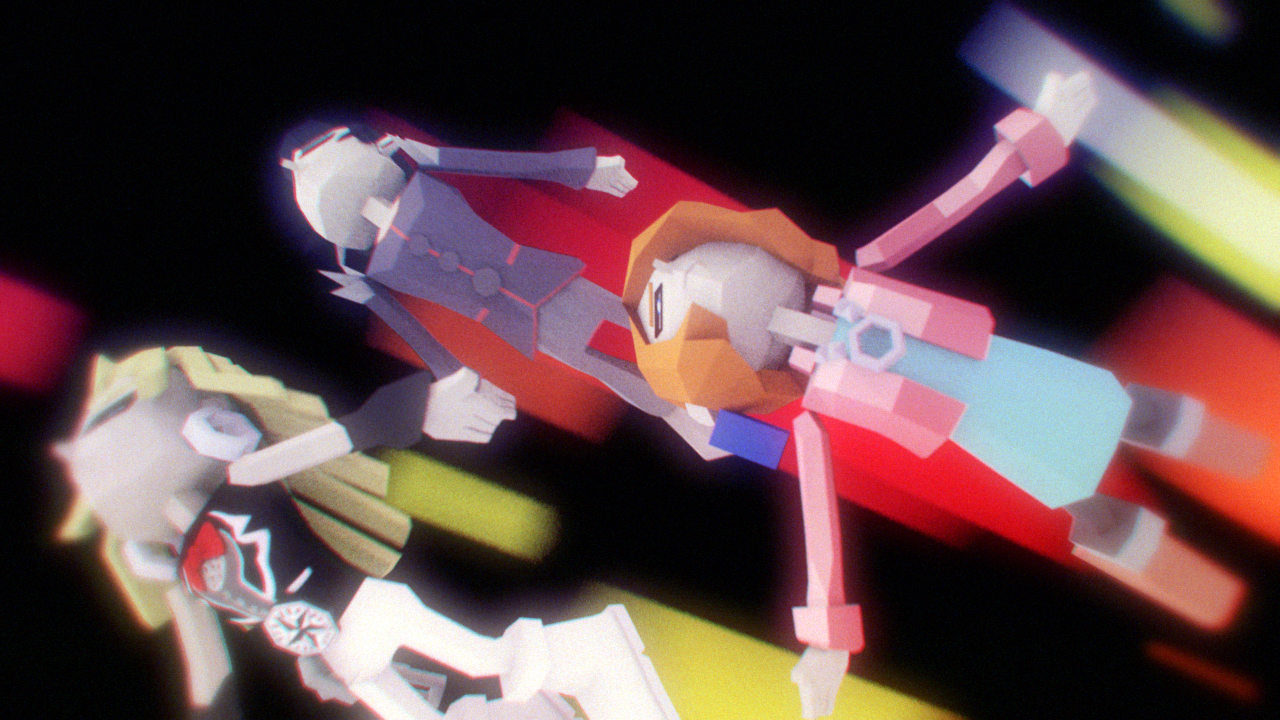 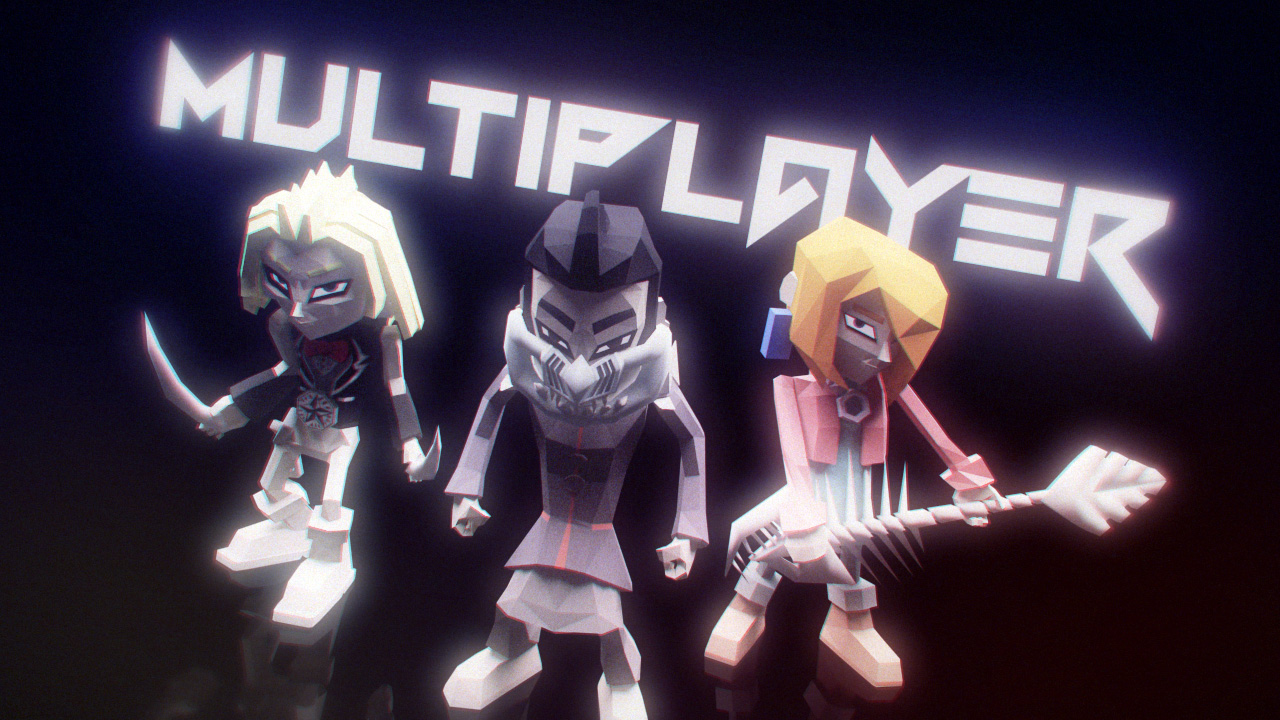 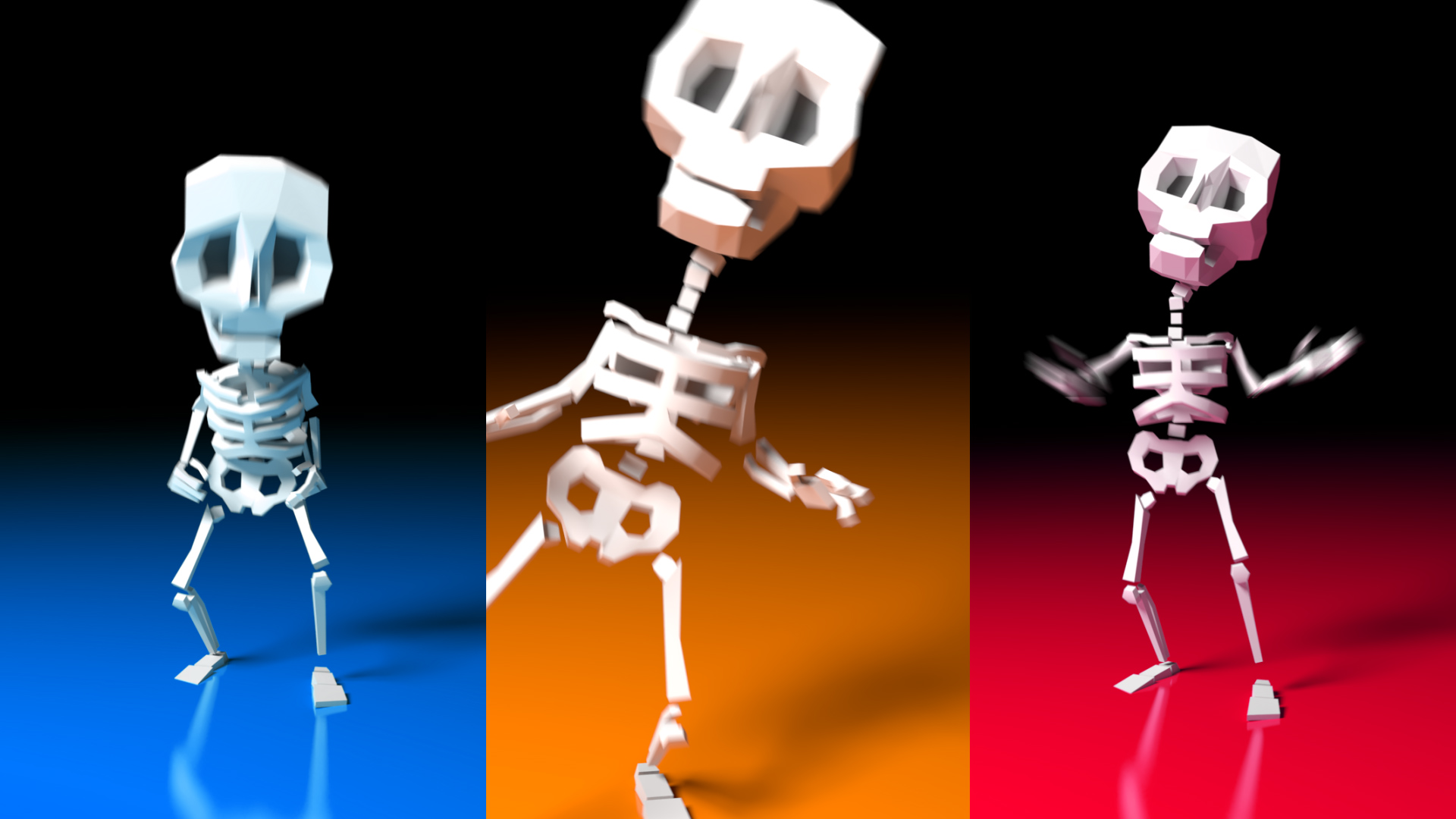 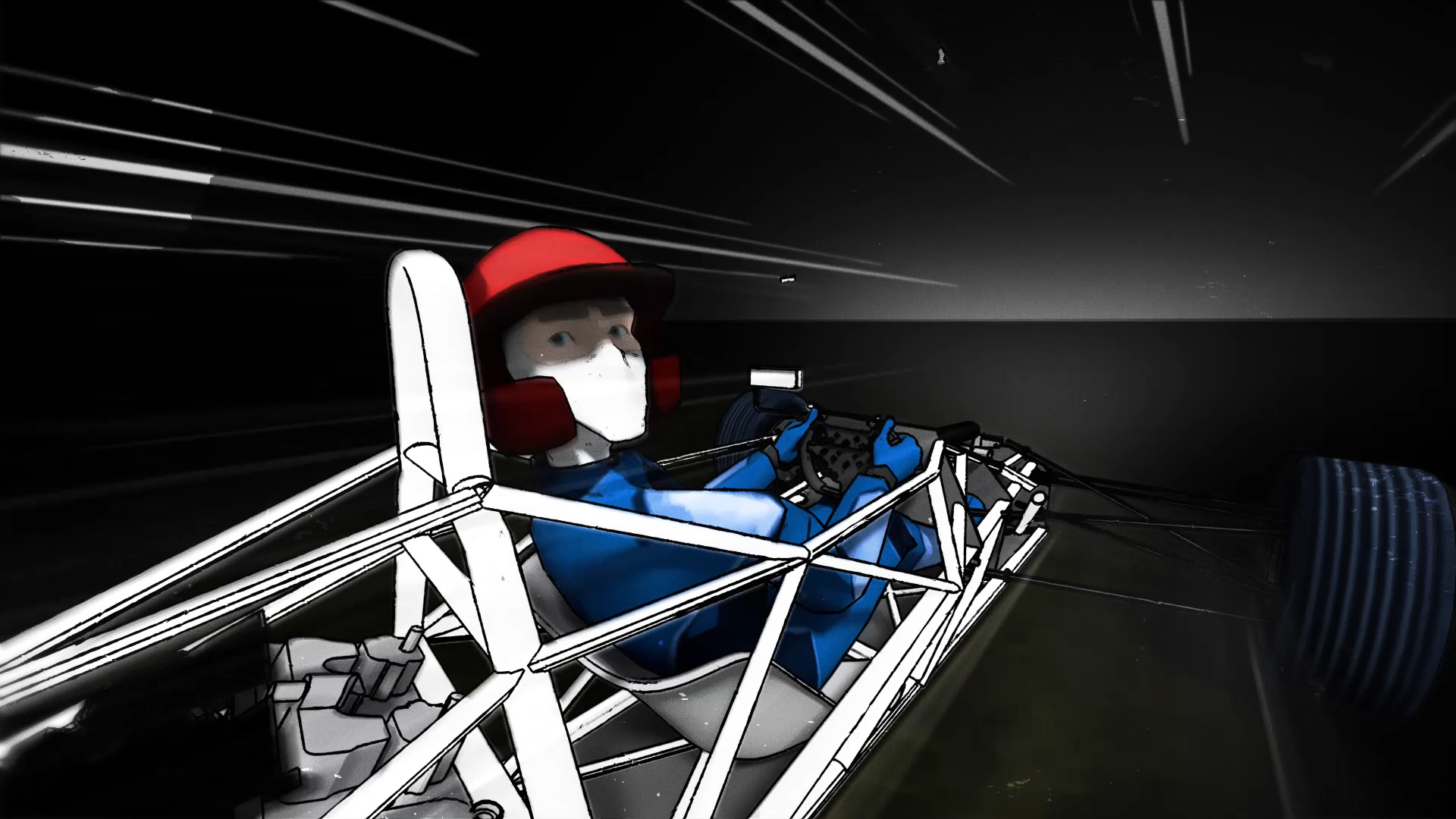 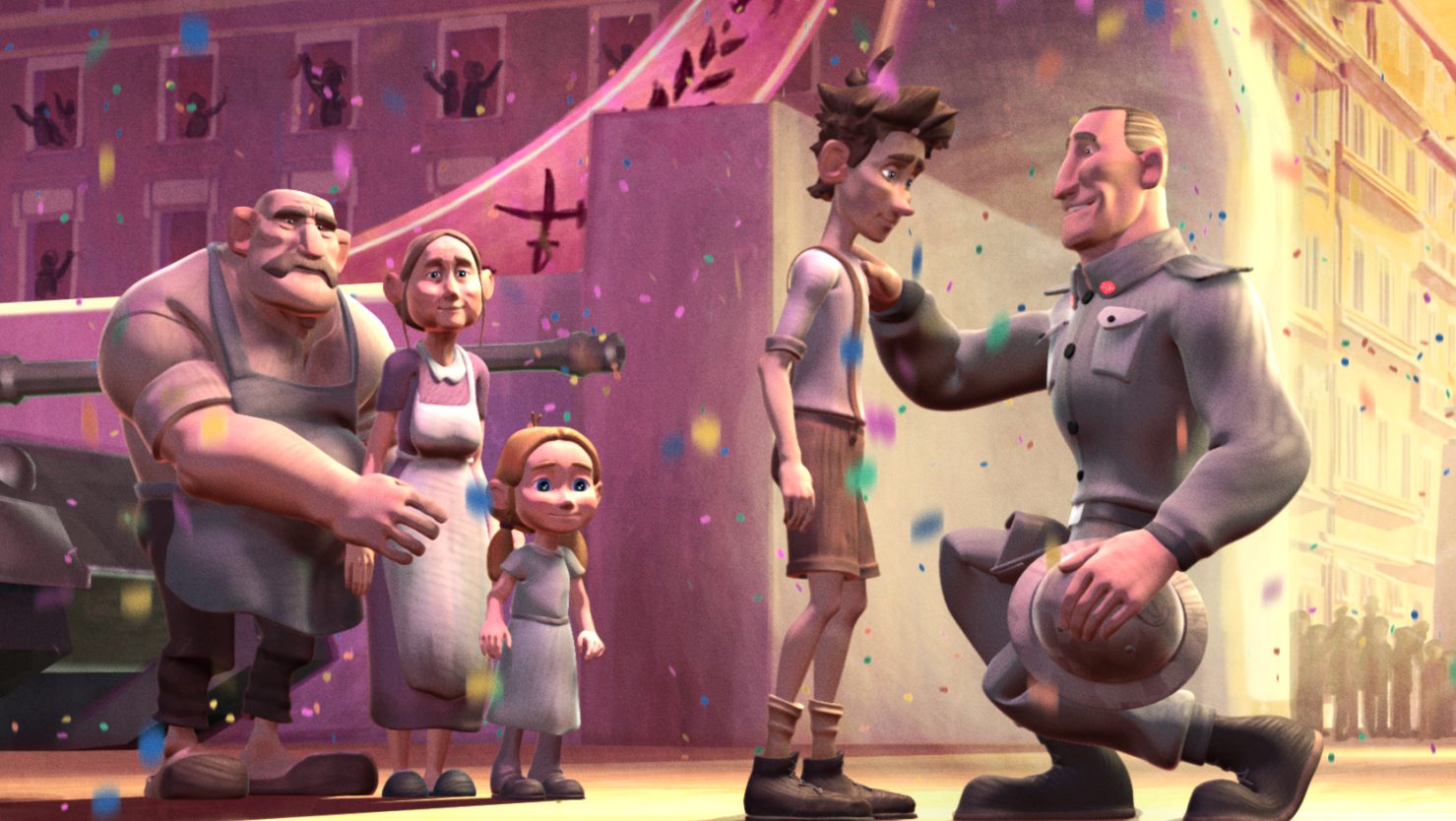 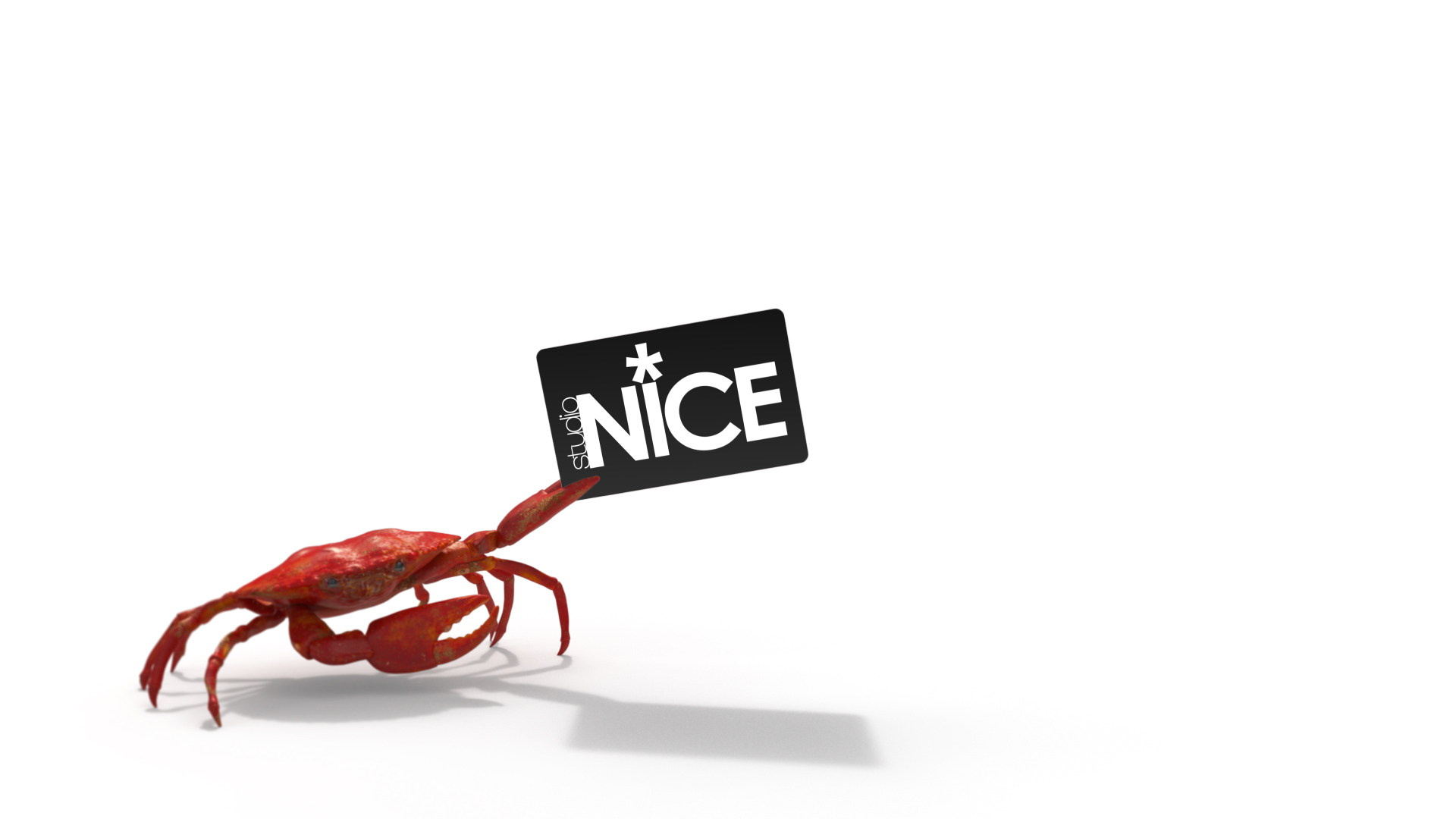 If you would like to contact us for a quotation or more information regarding  3d Character Animation then please get in touch with us.